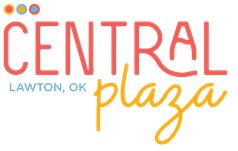 The Army National Guard exists in all 50 states, three territories and the District of Columbia. The state, territory or district leadership are the Commanders in Chief for each Guard. Their Adjutants General are answerable to them for the training and readiness of the units. At the state level, the governors reserve the ability, under the Constitution of the United States, to call up members of the National Guard in time of domestic emergencies or need.

The Army National Guard’s state mission is perhaps the most visible and well known. Nearly everyone has seen or heard of Guard units responding to battle fires or helping communities deal with floods, tornadoes, hurricanes, snowstorms or other emergency situations. In times of civil unrest, the citizens of a state can rest assured that the Guard will be ready to respond, if needed. 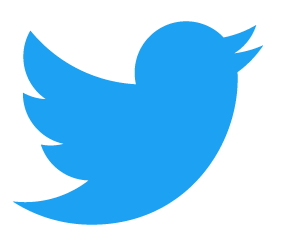 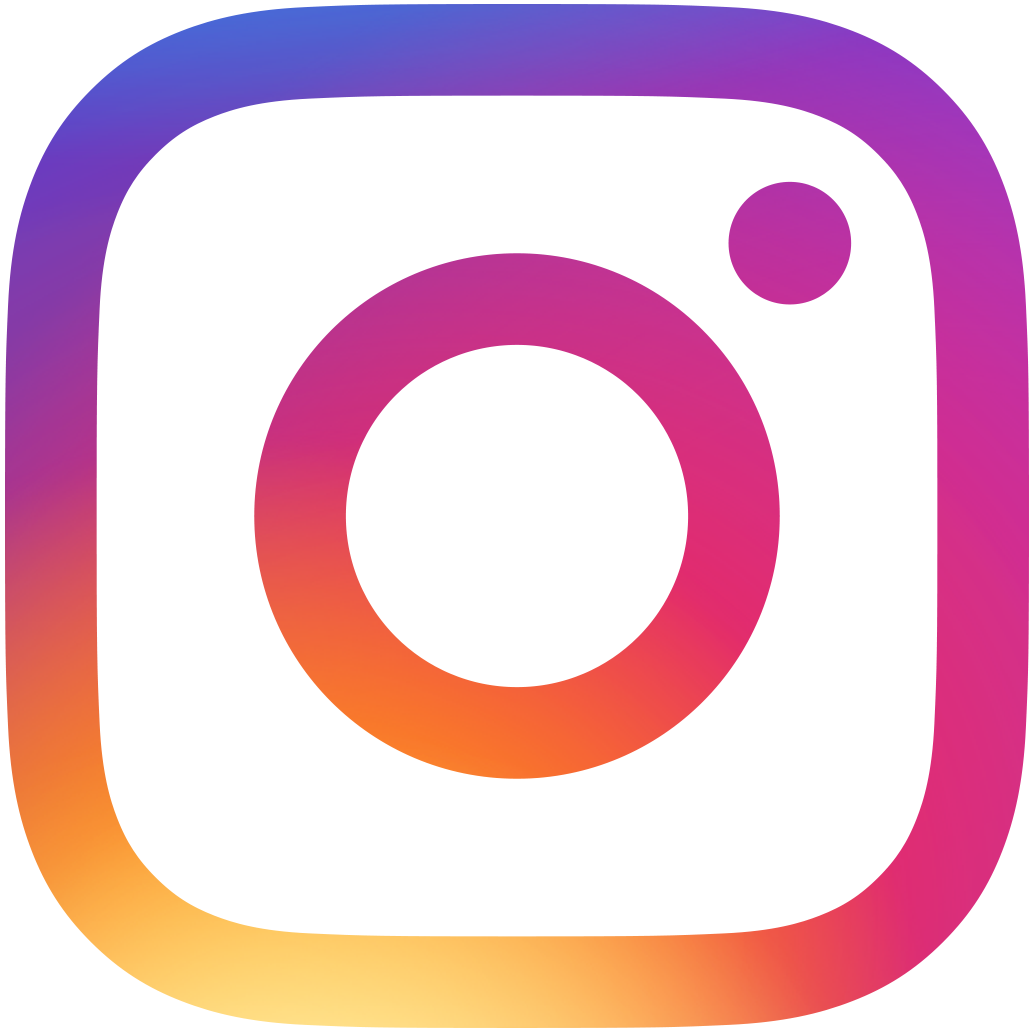 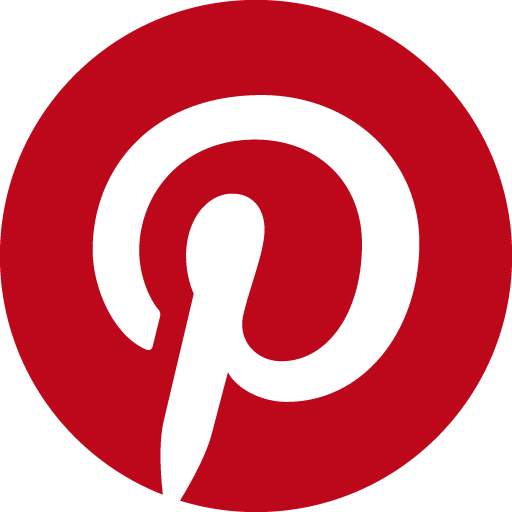